First outside then inside 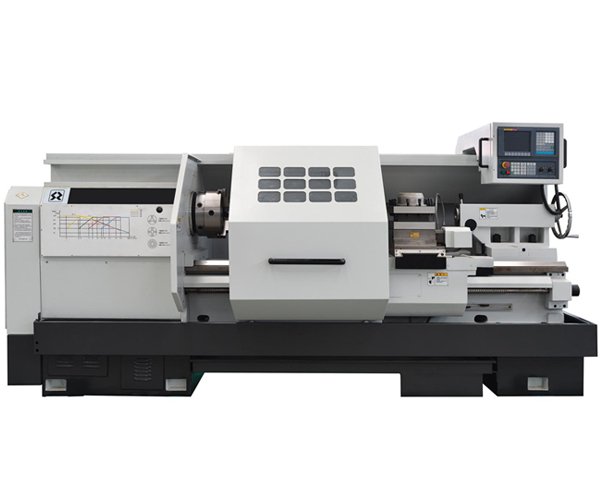 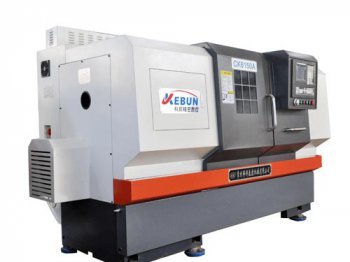 Common faults and solutions when machining threads on CNC lathes

What are the annual maintenance contents of CNC lathes? How to carry out maintenance 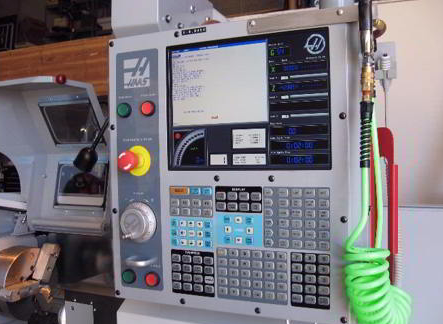 How to fold the saw blade of a band saw when not in use? 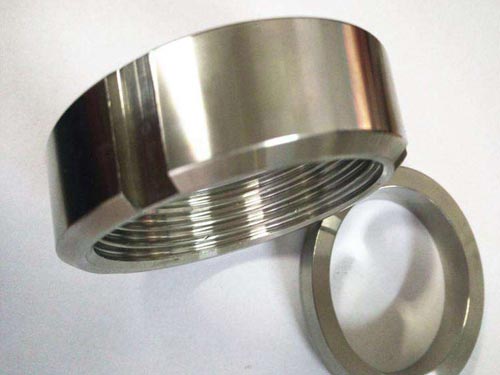 In China,demand for material application in precision parts processing